This Year the Magical Pachamama Stage Opens the EXIT Festival: MOSE, Fia, Laor, and Others Are Coming!

Home » This Year the Magical Pachamama Stage Opens the EXIT Festival: MOSE, Fia, Laor, and Others Are Coming! 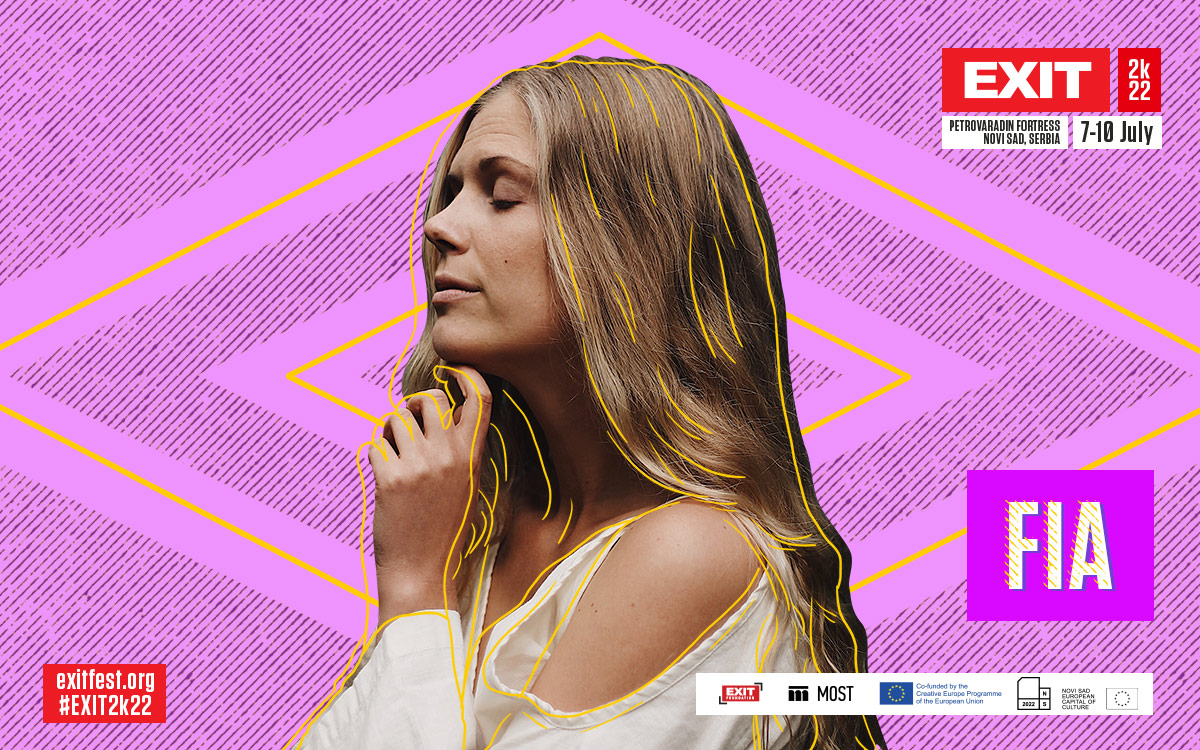 The festival’s first day will begin with gentle, sincere, and healing melodies. This year’s Pachamama Stage line-up is headlined by Mose, Laor, Maya Kamaty, and Praful at the new, larger location overlooking the whole of Novi Sad, with the most beautiful view of the sunset at the entire fortress.

The Pachamama Stage is supported by MOST Music, Creative Europe, and the Ada Divine Awakening Festival, to take place at Ada Bojana from 13th to 18th September.

The most notable acts in meditative and spiritual music will give the audience unique energy for four days, while more names of World Music performers from the Balkans are yet to be announced! With this year’s Pachamama Stage, EXIT begins a new chapter in music history with the world’s leading performers of new consciousness music.

Performer, producer, and DJ Mose arrives with the sound of multicultural rhythms and leads the audience on a path of self-discovery. He brings the spiritual customs of Guatemala, which are at the core of his mesmerising music. The ceremonial singing in his performances invites people to feel love and empathy and embark on a dance without borders. He will be joined on stage by English singer-songwriter Sam Garrett who will bring sincere, witty, and gentle melodies.

Singer-songwriter, Fia, will also perform on the Pachamama stage. Her melodies are like a walk through the woods, and her lyrics lead the audience to a catharsis. Since the release of her debut album “Made of Stars” in 2016, Fia has been touring the world, representing parts of her native Stockholm through incredible love and mysticism.

The fantastic LAOR is the leading voice in healing music. For almost 20 years, she has researched the power of the human voice to inspire people to breathe, connect, sing, and pray. Her approach to music comes from theatre, yoga, and research into the link between medicine and music.

Musician and activist Maya Kamaty, who comes with the support of the French Institute in Belgrade, will be the voice of change at the festival. Her music unites the struggle for freedom, poetry, feminism, tenderness, and spirituality. From the distant paradise island of La Reunion, located in the middle of the Indian Ocean, where she was born and raised, she brings the story of colonialism and oppression, culture, but also nature, grounding, and the beauty of the island’s diverse ecosystem and her own experience with it. She has always wanted to tell the story of her island through music, which is isolated from the entire world, and, as she says, adorned by entirely open-hearted people.

Praful heals his audience with music. This multi-instrumentalist takes you on a journey of the soul through notes and chords. He learned about the strong connection between music and the process of self-healing in temples in Pune and worldwide. Then he brought the world an energetic and playful sound that combines shamanic powers, spirituality, medicine, and ecstasy. During his performances, he creates symphonies that bring the listeners inner bliss, complete connection, and a path to their essence.

Pachamama Stage will celebrate its sixth birthday this year at a new, larger, more magnificent location overlooking the Danube and the whole of Novi Sad. It will once again deliver the original values of the EXIT Festival — freedom, harmony, peace, togetherness, joy, love, and a return to nature. The stage’s programme will be an overture for the Ada Divine Awakening Festival, which will take place in the magical ecosystem of Ada Bojana from 13th to 18th September. This is the region’s first festival of awareness, intimacy, and development. It will bring over 30 leading global and regional educators, facilitators, and therapists in the fields of awareness, personal growth, partnership, and sexuality.

One-Day Tickets at Current Prices Will be Sold-Out Soon!

The 4+1 campaign ended before the deadline as the entire contingent was sold out. Four-day tickets are still on sale for RSD 6,990, at a 50% discount. Promotional prices of regular one-day tickets for Thursday, July 7th, and Sunday, July 10th, are RSD 2,590; a ticket for Friday, July 8th, will set you back RSD 2,990, while tickets for Saturday, July 9th, cost RSD 3,390. The tickets intended to be sold at this price point will soon run out, after which the price will increase. Fan pit tickets for Friday, July 8th, and the performance of Nick Cave & The Bad Seeds, are available at a promo price of RSD 3,990. Four-day VIP GOLD tickets are available for RSD 41,000, while one-day VIP GOLD tickets cost RSD 12,000.

Tickets can be purchased here and at the physical sales locations.

(R)EVOLUTION – the path of love and freedom