Authenticity is the Only Way to Live Your Life Fully and Fulfill Your Purpose! – Part I

Home » Authenticity is the Only Way to Live Your Life Fully and Fulfill Your Purpose! – Part I 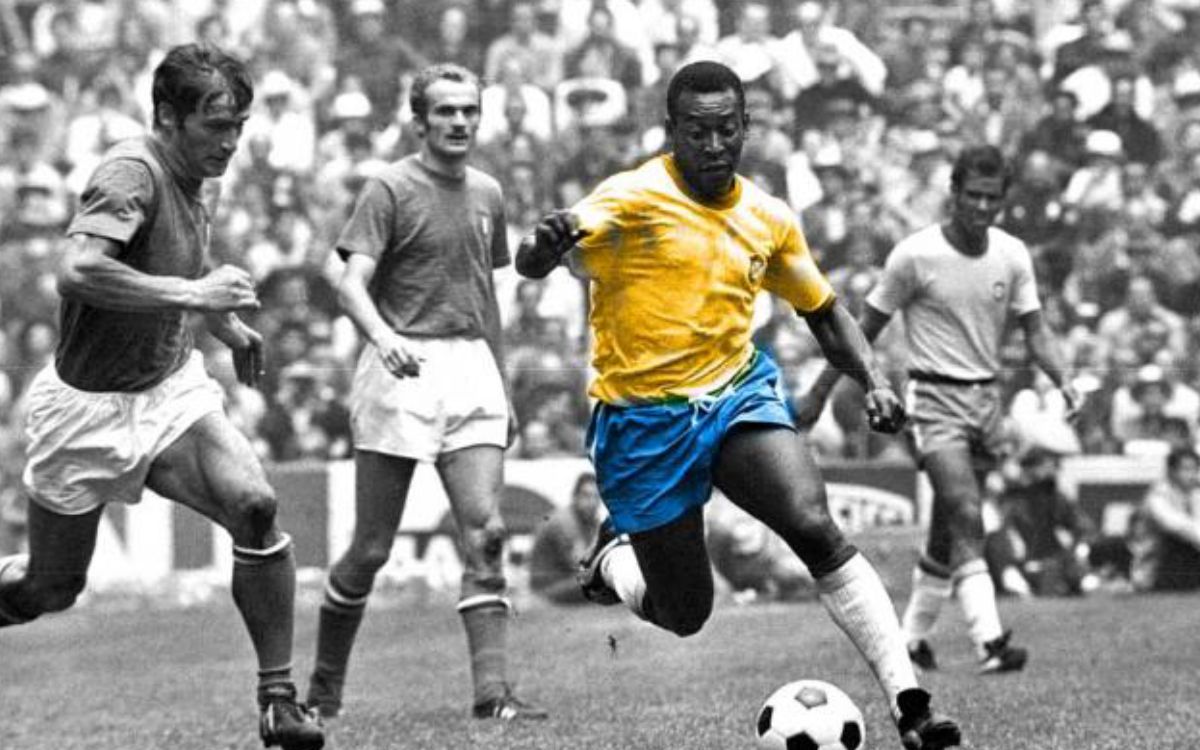 Pele, football’s GOAT, was buried yesterday. Few people know that in the 50s of the last century, Brazilian football was ridiculed worldwide for what became most famous today – the beauty of the game, the Brazilian football dance. The so-called Ginga, which has its roots in capoeira, was labeled primitive across the world, that even the President of Brazil forbade the national team members to use it, directing them to emulate the logically organized European national teams.

However, one 17-year-old felt differently. In 1958, Brazil was the underdog at the World Cup in Sweden. That’s when Pele enters the scene, and while still a minor, he refuses to listen to the instructions of the coach and the President and decides to play the game as his father taught him using a skill that runs in his DNA. He danced the football samba in Stockholm despite everything, and in the semifinal against the French, this minor scored three goals! After that, the entire national team danced the samba for a magnificent victory over the highly favored hosts, beating Sweden in the final with as much as 5:2 in the middle of the World Cup.

After that, the Brazilian government declared him a national treasure, and the rest is history. Brazil has become the most successful football team of all time, and the Brazilian samba is synonymous with the beauty of the game of football. Thus, one 17-year-old changed the football game forever, restored the entire nation’s confidence, and taught us a lesson about what we can achieve when we follow our authenticity.

“I was born to play football, just like Beethoven was born to write music and Michelangelo was born to paint,” Pelé once famously said. If he didn’t dare to follow his inner voice despite everyone telling him differently, he would have never reached the stars and achieved immortality.

(R)EVOLUTION – the path of love and freedom