Pepe was born in Uruguay and left his homeland at the young age of twenty. After years of wandering the planet, studying, performing and practicing different traditional music and instruments (Sitar and Bansuri in India, Brazilian Percussion, African Djembe, Guitar in South America and Spain, etc.), as well as Jazz and Rock/Pop music, he finally landed in Japan, where he lived for three years dedicated intensively to the study of the Zen Flute (Shakuhachi).  He later moved to Canada where he lived for twenty five years teaching and performing and further on to Israel for six years where he opened a Yoga School with his partner.

Parallel to his musical studies he also pursued a path of Spirit that includes years in India practicing Yoga and Tibetan Buddhism,  Zen meditation in Japan, the Gurdjieff System in North America, Dervish practices with Turkish Sufis, Sound Healing in Bali and Shamanic knowledge with South and North American First Nations Medicine people.

Pepe has extensive international experience teaching Meditation, Yoga, Sound Healing, Tantra and Daoist practices besides being a sought after performer, recording artist and storyteller. He was a founder and Artistic Director of the Sacred Music Festival in Vancouver, Canada, for four years, and has won several awards for his compositions for film and theatre

Pepe lives from the deep conviction and experience of the fact that Music is a powerful transformative force, and that Humanity and our dear Planet Earth are ready for a shift to a higher frequency. He is here to serve that Work, in whatever way, whichever place he is called. 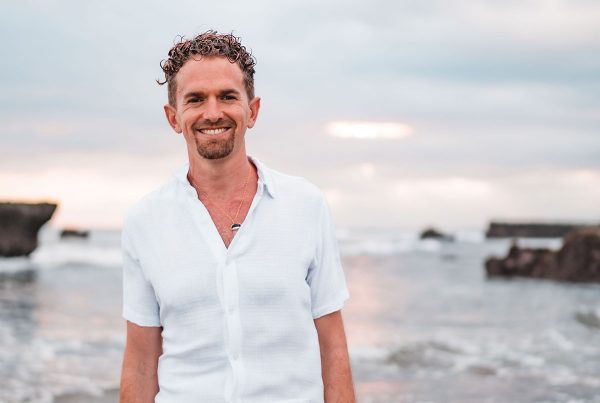 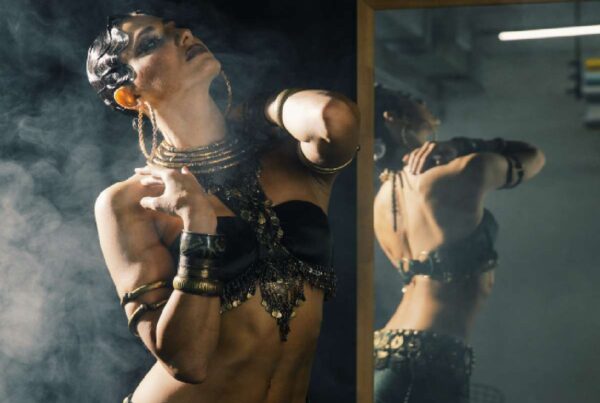 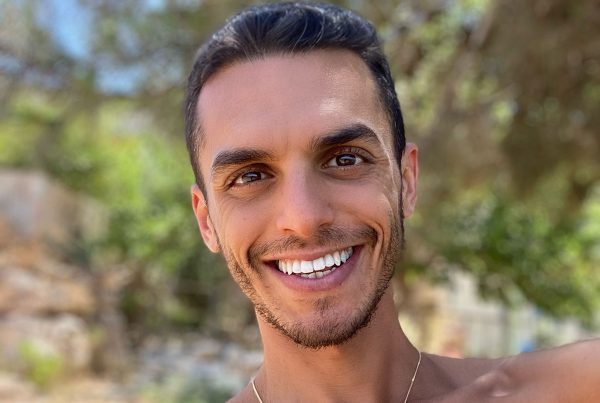 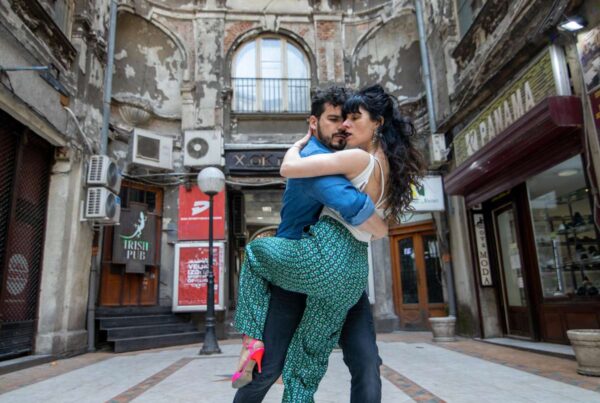 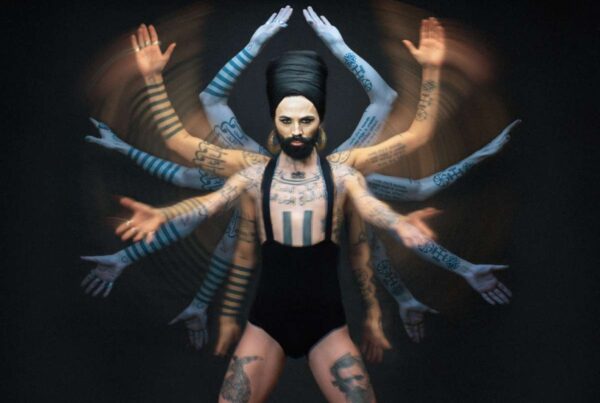 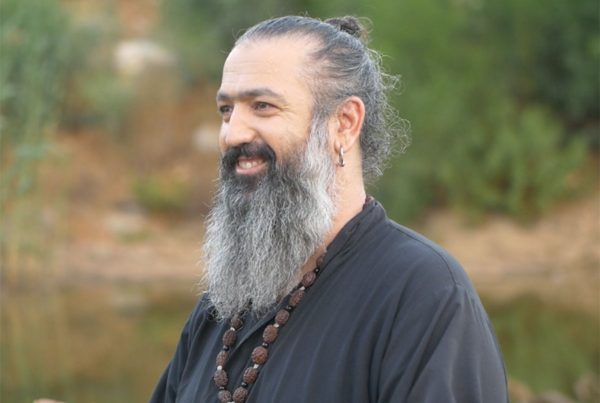 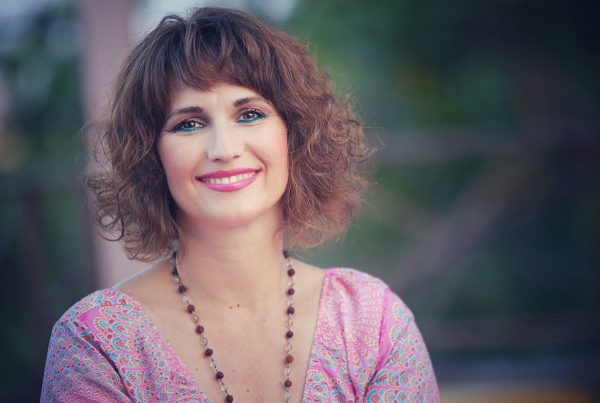 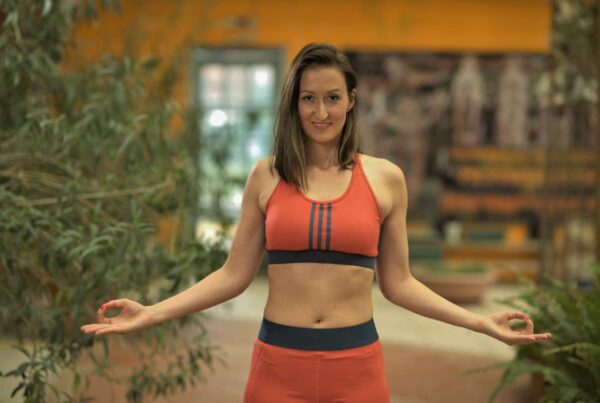 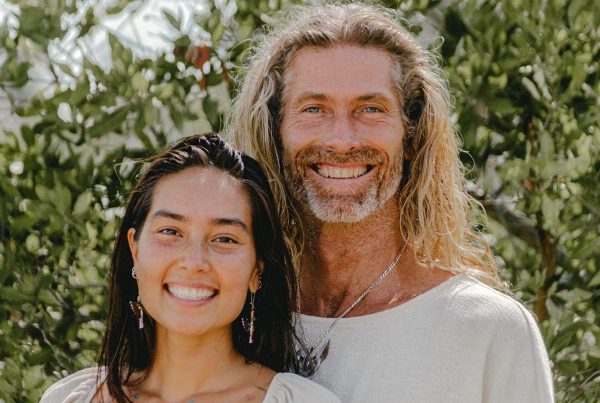 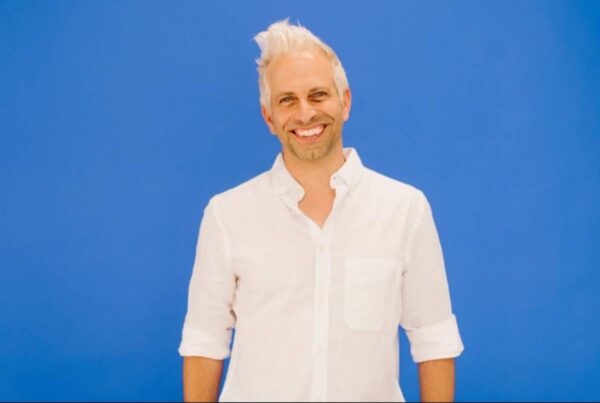 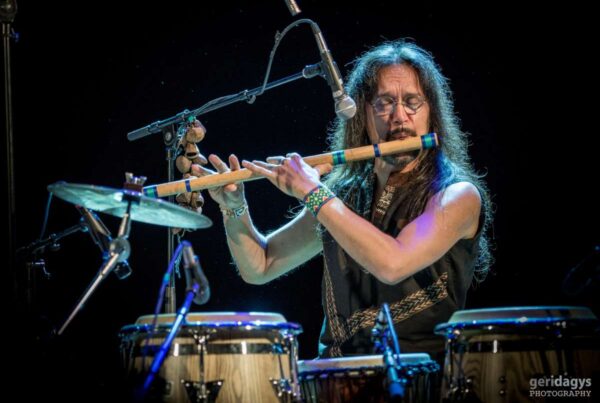 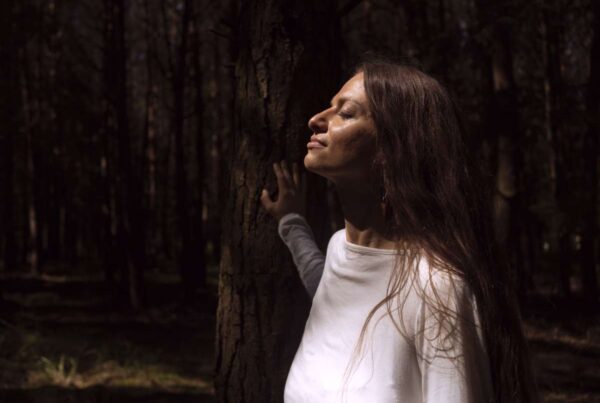 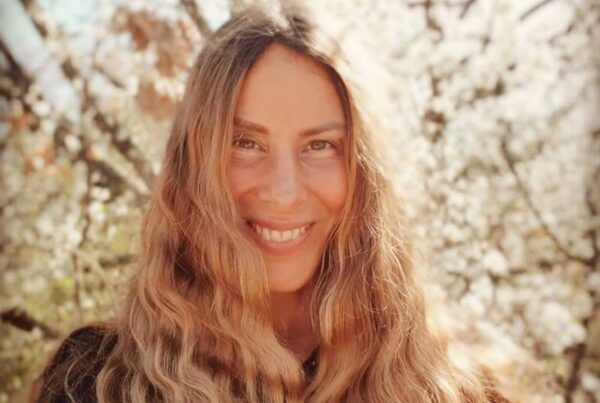 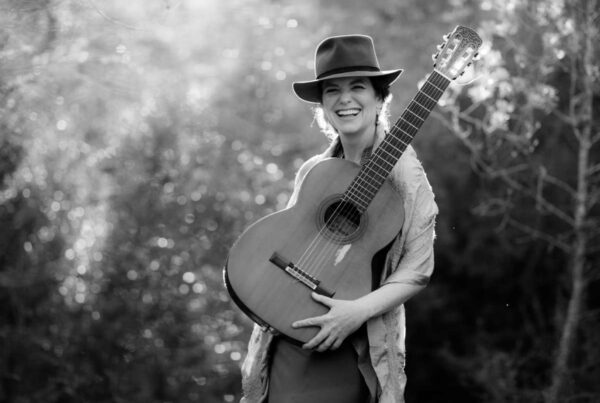 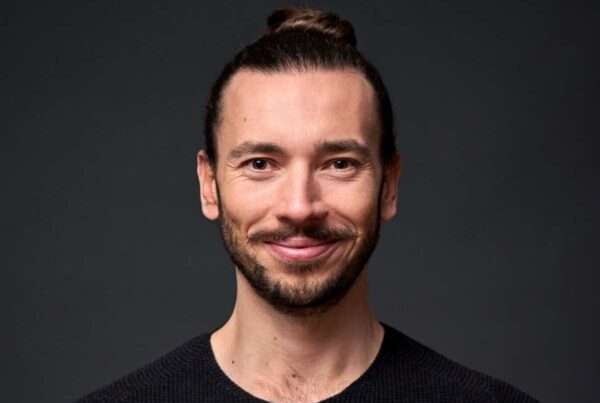 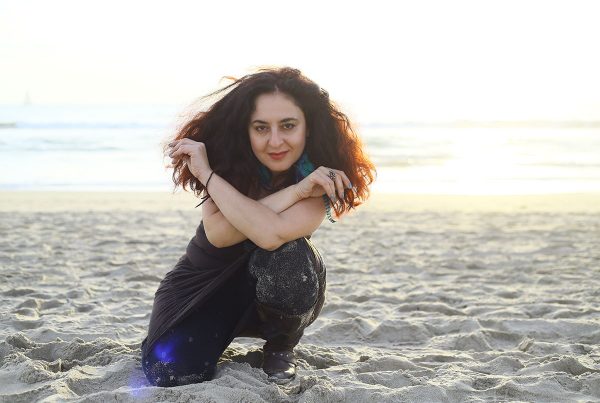 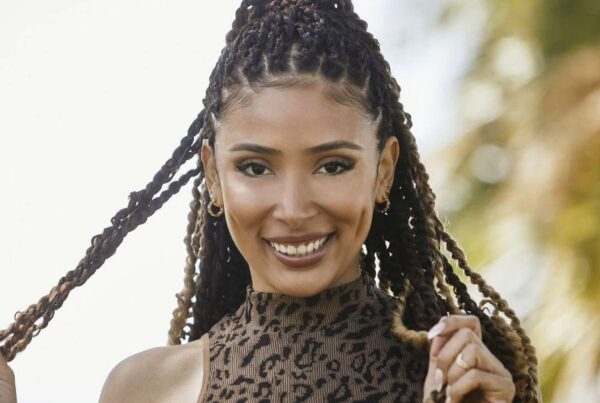 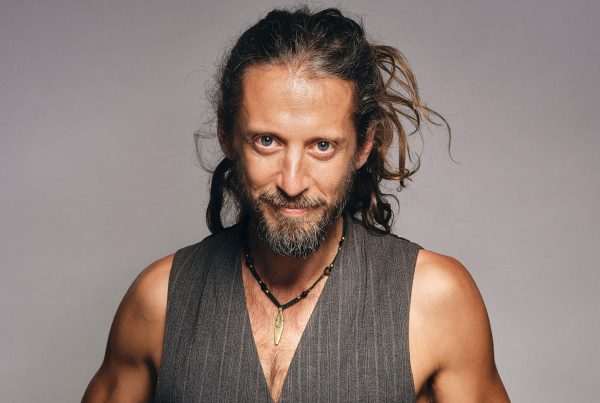 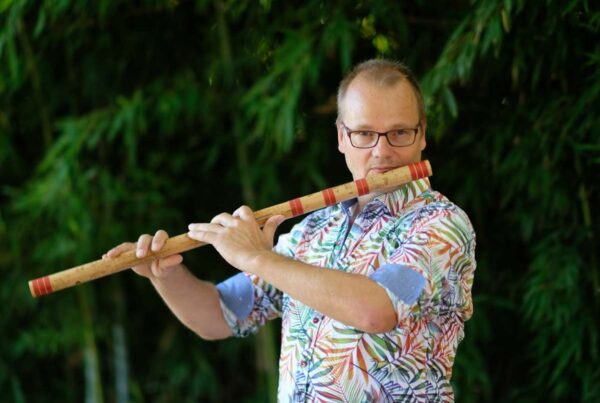 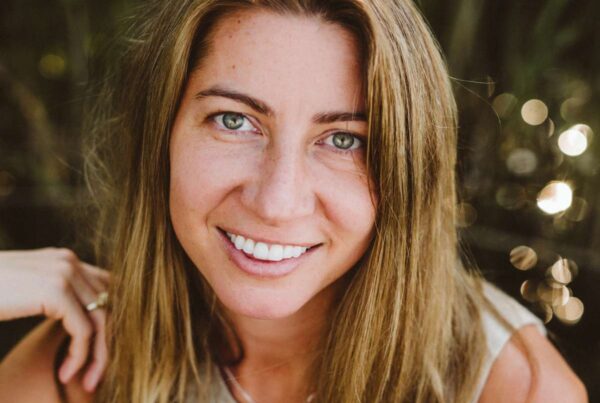 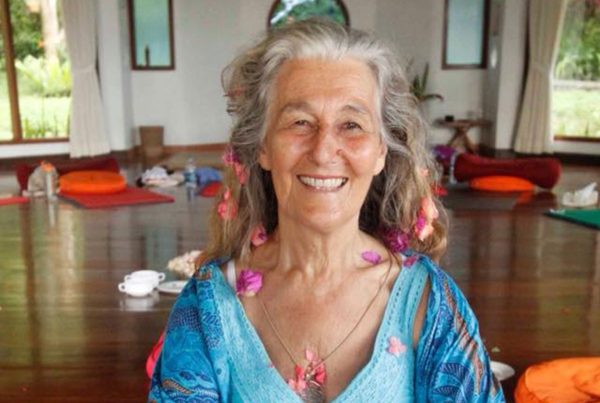 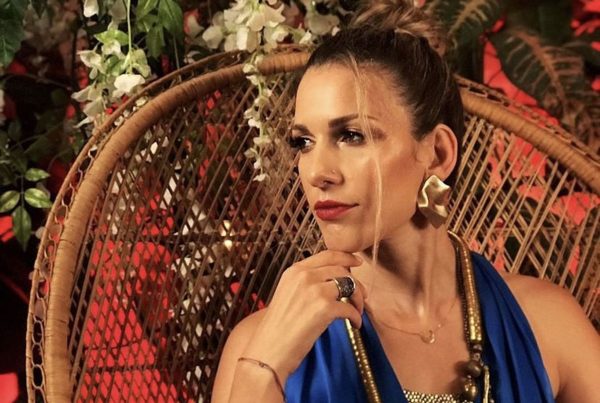